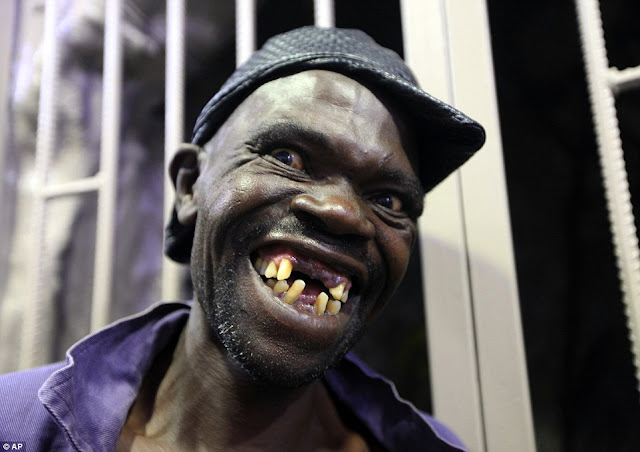 A 42-year-old unemployed man was crowned Zimbabwe's ugliest man on Friday at a pub pageant in Harare, but before he could celebrate his new title the runner-up accused judges of bias. 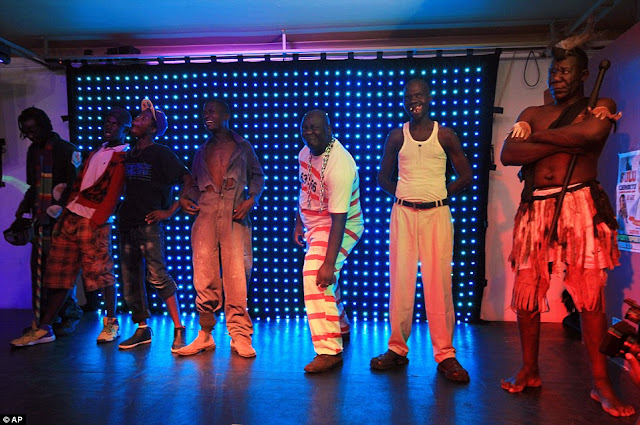 The Mabvuku-based 38-year-old Sere, shrugged off stiff competition from eight other contestants, including Masvinu, a two-time winner. 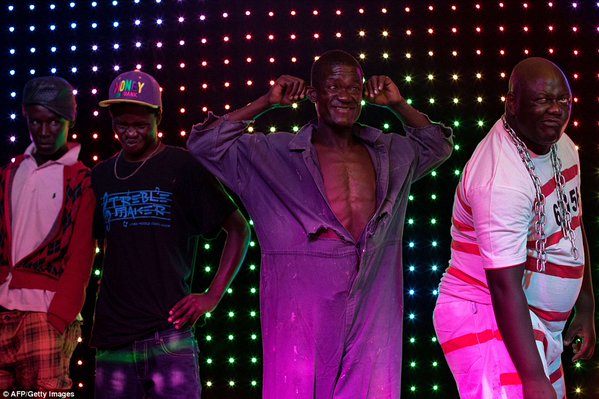 William Masvinu lost his Mr Ugly title at a tight contest held at the City Sports Bar in Harare, which saw newcomer Miso Sere, crowned the 2015 ugliest person in Zimbabwe. 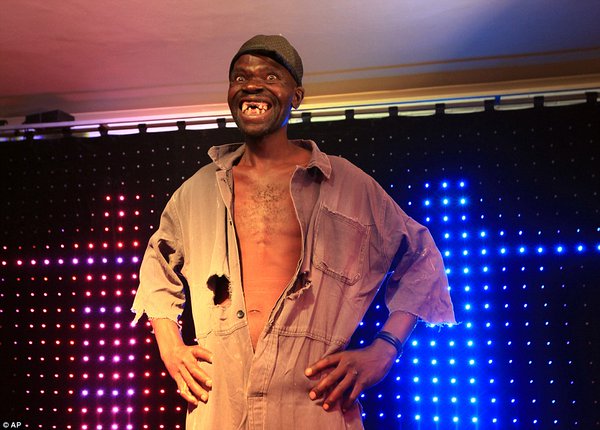 For being the most "aesthetically challenged" man on local soil, Sere walked away with $500 prize money plus a ticket to the Mr Ugly World 2017.
Posted by Unknown at 12:57 pm